A Merry Christmas to the Whole Collective 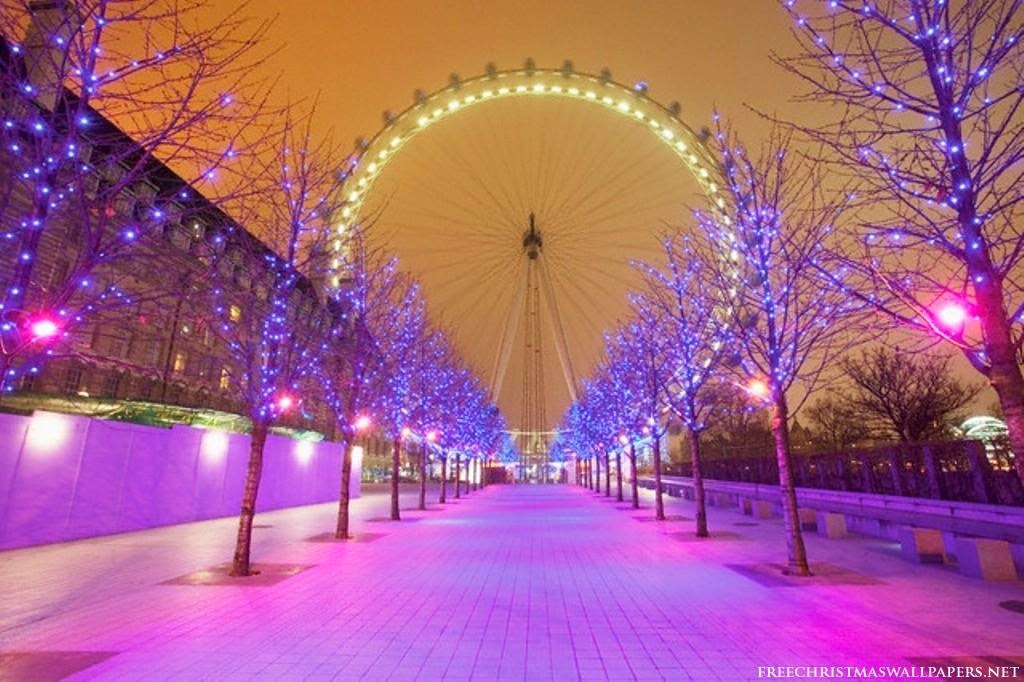 Our own personal happiness is vital for our wellbeing, sit back and enjoy the season but please consider what other parts of the collective are going through in the now, even if it’s for a brief moment of your time.

Being spiritually aware, we can sit back in our positive thoughts and expressions and just live in the now, if we are lucky that is, lucky enough not to be suffering under the influence of ignorance, so many people of the collective don’t have this much luck in the world so be grateful that you are not influenced by such destructive ignorance.

Yes we are indeed lucky to be aware so please give a thought to those of the collective that are not as lucky as we. 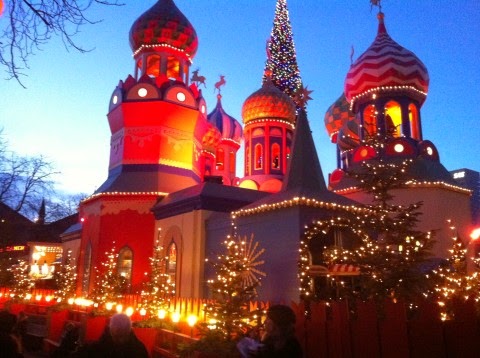 I will finish off this post with what is going to seem, to a lot of people, like a strange gesture by me towards another, I gave a gift of my time and certain consumables to a multi-millionaire, the look on his face was quite astounding. I look at it this way, is a person living in opulence ignorance any less needy than anyone living in a poverty influenced ignorance? Not to me, my awareness doesn’t judge who is needier and who isn’t, it just sees a need that needs to be met in the present moment without judgement. We are all living in ignorance of one kind or another. I don’t look at a multi-millionaire any less in need of my awareness than anyone else. I should also state I do indeed also give my time and consumables to less financially influential people of the collective, no one in the collective is judged to be of any less importance than another no matter what their stature is. I realised I gave a lot to this millionaire, more than my time and consumables; it was written all over he’s face.
Posted by Mathew Naismith at 09:04 2 comments: