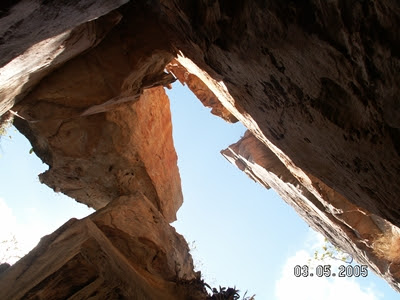 Consciousness of Man: In the previous consciousness that I call consciousness of man, we focused mainly on experiencing life mainly through the eyes of physical man however there were episodes or times in history that man on a mass scale tried to influence other men of there being something more than just physical existence & being just of physical man which failed to one extent or another as most of us today mostly live in the consciousness of physical man, in other words live more in the physicality of existence than the so called spiritual or divine nature of existence. We in actual fact had no choice because that is what this consciousness was all about living & experiencing life through physical existence with a little help from more advanced souls which gave us a glimpse of ourselves which we needed to continue without destroying ourselves completely like we did in the antediluvian times.

The only way we were going to learn from diversity is living from life to life without being truly conscious of previous lives, each life gave us it’s separate diverse field of effect, if we were conscious of every life we lived life wouldn’t have been so diverse so the more ignorant we were of our past lives the better we were going to learn however this wasn’t the case for a more advanced soul, their sole purpose was to teach or inform us of other consciousness’s however they too, to a certain extent,  also were learning from diversity but not to the same extent as most of us. Everything learns from diversity including the creative consciousness but only to the extent of how advanced a particular soul is for instance. 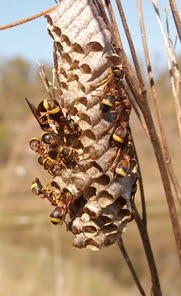 By seeing all our lives as a whole we will re-experience our same exact lives but differently, we will see the purpose of such lives more clearly & will be far less judgemental & emotional about them so the effect on us will be somewhat different thus another diverse experience experienced.  Another big difference between the two consciousness’s is we will in fact be expanding our consciousness from our past & present diversities collectively. More advanced souls have been doing this right through our previous consciousness so there is nothing different here except we will all be doing this.

INSERT:  This is the problem in not knowing what I’m going to wright about first up, there is something I missed writing down in this post however on the other hand if I had studies & read up on most of what I wright about in this blog I would have a preconceived idea & most probably decipher what I pick up on incorrectly. The following inserted supplement is a revision on where we are going at the end of this new consciousness.

I do humbly apologise for this as I’m not sure why this didn’t come through at the time of writing this post…..Love Mathew
Posted by Mathew Naismith at 11:30 No comments: