What Is This Oneness 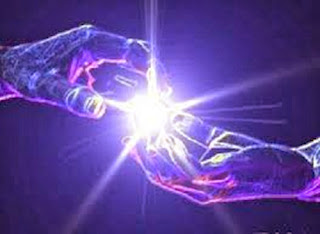 - the fact or state of being unified or whole, though comprised of two or more parts.
"the oneness of all suffering people"

- the fact or state of being one in number.
"holding to the oneness of God the Father as the only God"

Everything is a depiction of oneness as a whole, not a oneness
separate from the whole.

So joy and bliss represent oneness, all else that is not of joy and bliss isn't oneness. This non-joyousness is often judged as an illusion, it's not apart of this oneness because it's an illusion!! Of course to have an illusion in the first place, lets say a yin, there has to be a reality (yang) to start with and believe it or not, visa-versa. Do not be tricked by the ego, it wants one or the other to be the truth or of oneness, not both as a whole!!

Yes unified, the unification of joy and sadness, bliss and disharmony, yin and yang, this is the true sense of oneness, not of one part or the other as the ego chooses. This is Eastern philosophy......

I think both Western and Eastern philosophies state the same thing no matter how separate one part seems to be from the whole, it's all representative of oneness no matter how it's expressed.