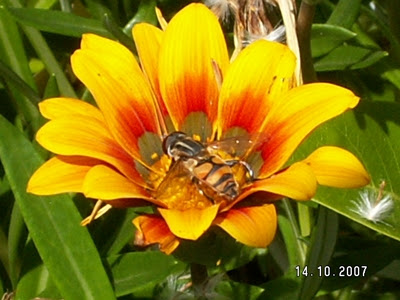 This is funny because it’s been said to me, at times, that I’ve conducted a lot of research at times when I haven’t, as I have explained in past posts I wasn’t allowed or I was warned off to reading or even meditating to any great extent on any kind of spiritual matter, it all just comes to me which is left over residue to when I was quite connected in my mid-teens. Like I have said, “Once connected always connected in some way”!!

Becoming Soul Aware: As I have explained in my recent post the soul is of time where’s the creator or creative conscious core is of no time & space, if one ever decided to rid themselves of the soul one would then be automatically of the creative core again which is of no time & space again & that is where I think everything has evolved or was created from. To my knowing no one entity (soul) has ever done this as it’s utterly pointless to do so as once within the core again you play no further role in the creation itself of time & space.  If one wishes one can be one with God, the creative core, without ridding ourselves of our individual soul by just becoming aware of our souls core from when it was first created, at this exact point there is little difference between the creative core & the soul as the only difference is one of time & space & the other one isn’t.

Everything outside the core is of time & space, you then could say everything of time & space could have a soul attachment & I think you would be right because I feel it’s the soul that has created everything of time & space therefore everything is of us, it’s our desire & of course with desire we eventually get chaos & conflicts. Desire & anything else of the ego doesn’t mean it’s negative especially when we are aware but as we go on living out various lives we accumulate attachments. Being aware of this is important if one wants to become connected & aware of one’s soul heart (core) again as explained in my last post, this is why so many other teachings tell us to become aware & deal with these attachments however as I have said in previous posts I don’t agree in ridding ourselves of these attachments all together because then you would have to rid yourself of the soul & become one with the creative core again but of course as I have said this is pointless.  The soul is of attachments so if you rid yourself of attachments altogether you rid yourself of the soul which isn’t very well known obviously.

Note: Man has never witnessed such a conscious change as this & with all conscious changes our modes of thought change, what I & many others wright about at this point in time relate to the conscious change in thinking differently & furthering our awareness & knowing beyond what has been taught since the dawn of man, we are in fact changing the way we think & feel & our knowing, in other words rewriting the books to further our consciousness & awareness. 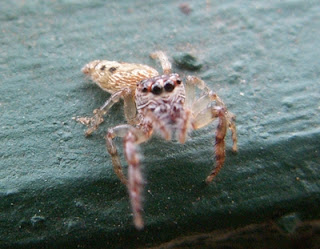 In any conscious change as this one, one, if willing, will become aware of their initial soul from when it was first created which is the core of the soul, believe it or not everyone knows of the souls core & a lot of these people become spiritually aware however we don’t realise this because of the distractions or our attachments, once we start ridding ourselves of the most distractive attachments we are actually becoming aware & connected to our souls core again but even when we do this we still don’t know what we are exactly connecting ourselves too, what I am saying is it’s our souls core we are connecting ourselves too here.

I thought I would insert a conversation between myself & another person which I feel has relevance to what I have written about.

Couldn't have said it better myself, except I would change the word "know" with "realize" as you are correct - everything is evolving.


Relevant link: http://indigosociety.com/showthread.php?70494-The-One-(God-Consciousness-
Posted by Mathew Naismith at 09:44 No comments: