3rd Dimension And It's Consciousness 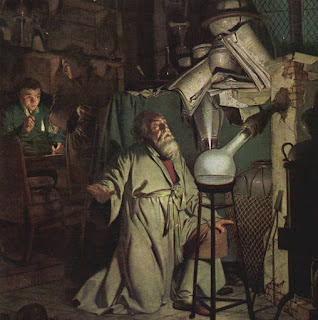 I created the following image format just recently, this format of course makes it difficult for my  readers from various other countries to translate, I have therefore decided to share this image in a written document format. I am also going to elaborate on what is stated here. 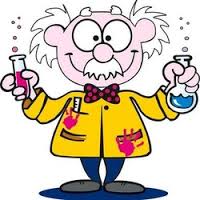 There is also a reversal or a calibration when conducting in a discussion with people who can perceive beyond 3rd dimensional limitations as yourself, each giving a different view/perception of a singular perspective. Now this is interesting, I have had numerous discussions with Eastern minded people, only on one occasion did the discussion, to some extent, get to an argumentative stage. At no times was I personally attacked or called names when in total disagreement. I however have personally experienced that Western minded people are the opposite, even when the discussion isn't an argument, they call the discussion an argument or cause it to be an argument.

This way of looking at our existence has nothing to do with absolute truths, it does however have something to do with perceiving beyond 3rd dimensional aspects and perceptions, this is all. To me, it's wise to be aware of the consciousness we use in our experimentations in a 3rd dimensional laboratory/reality.
Posted by Mathew Naismith at 09:34 No comments: