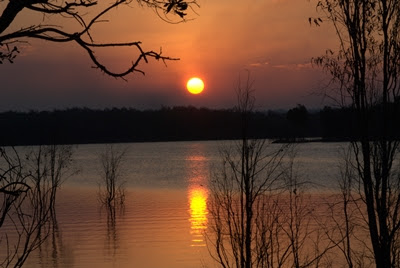 Different Concepts: I find it quite remarkable how so many people who are spiritually aware & connected to the same source can all get, from this same one source, something different in what the source is or is relaying to us. Everyone who is religious sees this source as a different God which portrays different ideological concepts & anyone who is spiritually aware but not of a religious order or doesn’t have a belief in a God of man but never the less believes in a creative source sees this source as something different as well to others, if it’s the same source why do we see this source differently?  We also have spiritually aware people who don’t believe in a higher creative source from themselves as they are the creative source itself which also induces a different ideological concept again but it still related to the same source, is one ideological concept wrong or right over the other? I don’t believe so.

To a non-believer of spirituality this would obviously seem quite lame or of blind faith which is fair enough because that is the way it looks, you have one source but many different perceived ideas & ideological beliefs coming from this one source so at this point it doesn’t look like it is one source but many so are we getting back to the concept of many Gods again not just one?  The real point of the question is, is there more than one source & how do we know there isn’t? Another point to make is these same people also see light & dark differently for example I’m comfortable in the dark as much as I am in the light & I don’t relate love just to light & not the dark but many others see it quite differently to this, this is in line with the way we perceive the source differently to others & we are like this with many things in life, we perceive the same things differently I believe.

When we look at this we should ask, what is the driving force behind our differences in concepts of the same thing, what are we made of that can sway us in any direction in the way we think & feel?  We could also ask another question here, what makes us think so differently as it’s obvious that it’s our own thoughts that give us all different perceptions of the same thing?   In the previous question I mentioned feel, it is obvious it’s the way we feel differently that give us our different thoughts & concepts. 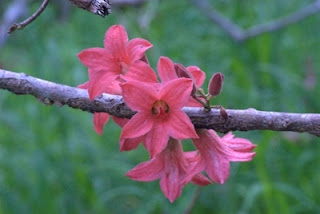 Emotionally Driven: Emotions are of what we feel, if we see life differently our emotions are going to be different to others as no one’s emotions are ever the same as someone else’s & the same with our experiences so of course we are going to have different ideological concepts of the same thing as it’s all based on our emotions & experiences.  This seems lame because when we are connected we are at peace & feel at one with everything so how could it have anything to do with human emotions?  This is the funny thing, not everyone who becomes spiritually connected feels or experiences the same things just like we do in physical life, what is above is below!!

I’ve been connected at times & realised I could feel what I wanted too not just unconditional love or oneness but anything that one is able to feel in this physical reality & yes even hate. The reason I feel that most of us only feel unconditional love & oneness is it’s in opposition to what we detest in this reality, this reality has emotionally given us a different way to experience consciousness itself which is what we do anyway in this reality, what is above is below!!  So why can I feel what I want in this state of consciousness not just unconditional love or oneness & others can’t or more to the point don’t wish too? I don’t actually detest anything of this reality, I don’t like many things but I detest nothing for it is the way it is for that is what we have chosen to be which is quite obvious especially when we become connected more.

“Life is like a butterfly until it’s squashed by an ant”….Love Mathew….. The butterfly can’t possibly emotionally perceive this while in flight & neither can we!!
Posted by Mathew Naismith at 10:15 No comments: