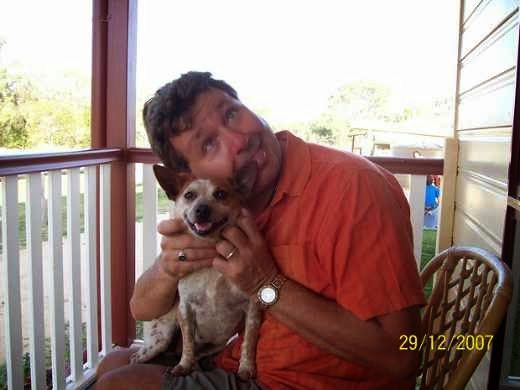 I’m having a really good discussion with this bloke going by the name of Subhendu. He is from India and has a PhD in electrical engineering but also has a very strong interest in yogic teachings and practices.  I thought I would share some of the discussions we are having at present, it tells people a little more about myself.

What we are doing is expressing this memory in every way possible and one of these ways is through physical realities of time, time in other words gives God’s consciousness the capability of being expressive of such memories.

Because our souls are quite, humanly speaking, powerful, we can choose to exist under a different system. This memory, from God’s consciousness, isn’t fixated like we can humanly become fixated to anything, it’s very flexible. God’s consciousness’s memory has more than one system and outcome we can experience. Our present system doesn’t have to be played out if we choose at the soul level not to do so.

So how many ways can we be expressive of God’s conscious memory? It’s infinite, we have infinite ways to be expressive of such memory, this memory isn’t fixated to a particular outcome but can be change whenever we choose at the soul level to do so.

Jesus, Buddha, yoga, the kabbalah, chi and so forth are there for us to make such choices in life. Most of us chose at the soul level not to go that way but to go against nature but at any time we can choose to do otherwise. We don’t have to be fixated to a particular system that takes away our free will.

Subhendu Reply
Would you please point me to an original Kabbalah document with English translation that indicates the existence of God as a creator of the universe?

There are many Indian religious people who believe there is a God as a creator of the universe. But they are all engaged in the business of making money by selling God. In my opinion, as I have told you before, in Vedas there is no God as creator of the universe. However, if you define God as most powerful person, then all human souls are God. And, there is no power that a soul cannot achieve by Yogic Meditation.

Like I stated before, I’m not well read in regards to the kabbalah, what I know about the kabbalah I resonate with like the kabbalah is of timeless knowledge, this knowledge is memory stored as pure consciousness in timelessness.

In my mid-teens I could ask any question and get an immediate correct answer, this didn’t happen straight away, it took a few years for me to get to this stage. At first the knowledge coming to me was from Earthly content, you could feel this. By the time I was in my mid-teens, I knew the knowledge coming to me was far beyond human content, you could literally feel the difference from Earth bound content to a content way beyond human reasoning and understanding. Clairvoyants are good at doing this; Edgar Cayce is a prime example of this.

I can write about a particular subject and have absolutely no idea what I am writing about, they call this channelling. At times when I do this, I can totally disagree in what I have written until I actually study what I have written. It has been said by a clairvoyant, what I write about is for me to learn from, it’s not actually for other people’s ears.

I don’t share everything that comes to me, like recently when I was in a very quietened state, but other things that come to me I share. You can take what I say as nonsense, it matters not……