Living from the Heart 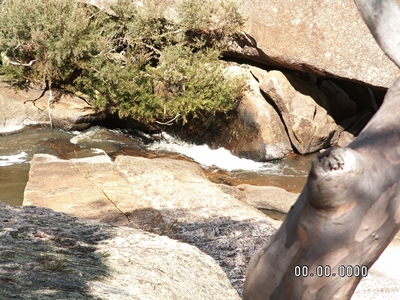 Heart of the Soul: Living from the heart & creating your own reality through this process isn’t just about love but of course love is one of the most powerful emotions humans have so it’s readily used when it’s from the heart, living from the heart has more to do with core of your soul. Yes just like the universe & consciousness & even our physical selves the soul has a core. The physical core of the universe is where the big bang occurred as the heart is the core of our physical bodies, both of these gave us life for without these cores life wouldn’t exist.  The core of consciousness is God, creative core, source, creative consciousness, central  point of creative conscious or whatever you want to call it, everything that has given life &/or has created has a core or in this case a heart & the soul is no different.

So what is the core of the soul? The creative core of the soul is in the first instant our souls were created, at this point we had a clean untouched soul before living out any type of physical existence that gave us attachments including the creative core itself. The core of the soul is when it was at its purest point of existence. As we live out different & varied lives in realities of time our soul attaches itself to various parts of this physical existence like love or hate or attachments to possessions which include other souls like soul mates.  The soul at its point of creation was very much a small part of the creative core & just as pure, this is the soul’s core centre so you could imagine when people become knowing & connected to this core centre of the soul one becomes as the creative core itself.  One has no need to become one with the creative core (God) in a reality of no time or space but can experience the creator itself through their own soul’s core & are able to stay in realties of time & space, in other words having the best of all worlds.

Living by the Heart Centre: One can choose to live by any heart (core) centre for example a scientist lives by the universes core centre which gives him logic or a physically active person lives by our physical hearts of our physical bodies & of course religious people live by the creators conscious cores centre itself so what defines a person living by the souls centre? That of course would have to be a spiritualist/mystic or whatever else they want to call themselves including spiritual healers. Living by these different core centres give us our set modes of thought that we live by through life that’s why it’s impossible for some people to see relevance in any other mode of thought other than their own. 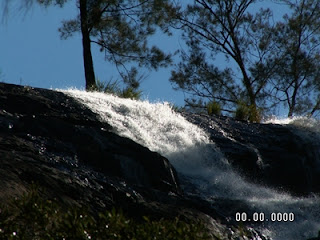 To give you an example of this; I mentioned in past posts about a scientific experiment to see how the mind works when in meditation or singing hymns, they found the one singing religious hymns wasn’t using their part of the brain that controls speech, the scientists just don’t know how the people singing hymns were vocalizing which would obviously be impossible without the part of the brain controlling speech being active. Becoming connected to the heart centre of any core centre of belief one is able to perform unbelievable feats, the closer our reconnecting one is to heart centre of anything the more spectacular the feats or talents one can perform.  Every core centre is of consciousness & the more connected & aware we are of this consciousness the more possible any sort of feat is inline with the heart (core) centre for example a scientist isn’t going to be able to heal just by touching people  but a spiritual healer can as a spiritualist can’t perform operations or conduct scientific experiments.  Each & every heart centre has its own capabilities which are restricted to the belief within the said heart centre.

It would seem, just like physical heart centres, studying to gain knowledge & performing in certain rituals will enhance the connectedness to the heart centre of the soul like a scientist conducting experiments, this is needed to have a better understanding & connection but that isn’t true because living by non-physical heart centres is more of belief than anything else, sure reading the bible & meditating will enhance this connection but it’s not necessary.  All one really needs to do is remember who they really are which is when the soul was first created yes certain techniques will help with this but by just knowing & believing who you are is enough at times, believing in who you are a apart of is all what’s truly needed, you don’t have to follow an ideology to do this if you don’t want too.
Posted by Mathew Naismith at 11:33 No comments: