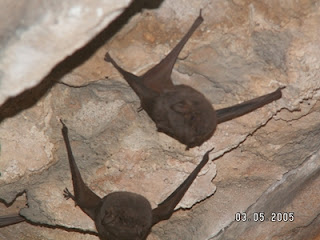 Negative Traits of the Ego: I think most of us realise what the ego portrays at its worst, conflicts, the ego is about conflicts either it be through military war, social war, political war, financial war or war within ourselves it’s all to do with conflicts & this is why the ego especially within the spiritually aware fraternity is despised or unwanted & at its worst it’s no wander we think like this. If we didn’t have the ego to contend with as a species life would be somewhat more peaceful & harmonious in every way obviously.

This sounds that everything that is physical & mental is of the ego not just the negative things but all the positive things as well like taking pride in oneself & others especially of your family so if we got read of the ego we would have to go around in rags, have very little communication with others, don’t care for what you eat or drink, never bathe & in actual fact live to die. Is this taking humbleness too far to rid ourselves of the ego?  Well that is quite obvious what the answer would be, yes, so what do we do just let the ego rule & do nothing about it? 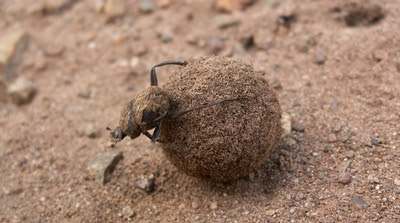 Controlling the Ego: Control the ego instead of it controlling you, we have allowed ourselves right through human history with the ego calling the shots in other words taking control of us instead of the other way around, it is obviously impossible for us to rid ourselves of the ego completely nor should we even try which just depicts more egotism, what we should be doing is taking control of the ego.  So how is this possible? Not through egotistically trying to better oneself by trying to rid ourselves of the ego but by seeing the ego’s benefit’s not just seeing how harmful it is all the time which is awfully negative.

So what are the benefits of an ego, its positives? Life itself for starters, if we were born with no ego what prospects would we have to further ourselves in any way which includes becoming spiritually aware or reconnected to our inner selves or God? Absolutely none because it’s the ego that propels us on to develop not to just sit there & stagnate.  Yes there are spiritually aware people like gurus who sit around as humble as they can & stagnate, could we all do this? No because we would all starve to death so someone has to be of the ego & have associated attachments to grow food.

“The ego is very powerful & intrepid as it has no fear within itself but causes fear especially in those who fear it the most”….Love Mathew

So what’s the answer? Seeing the ego’s positive points & by doing this in time these other negative traits of the ego will disappear as if they never existed, it is obvious we can’t rid ourselves of the ego & associated attachments but we can cut them down to size & take control. How do we look at the positive points of the ego when they can be so destructive & disruptive?   “Take what you need not what you want”, this is a very good start, if the want is going to make you become more aware this is more of a need not just a want, see how positive it becomes when you look at it consciously differently!!  It all comes down in the way we perceive it than what it really is however to feed the ego through just wants is going the other way thus the ego is taking control of you again not you taking control of the ego through positive awareness. Tackle the ego positively & negatively!!
Posted by Mathew Naismith at 11:17 No comments: