The Bliss of Being in the Present Moment 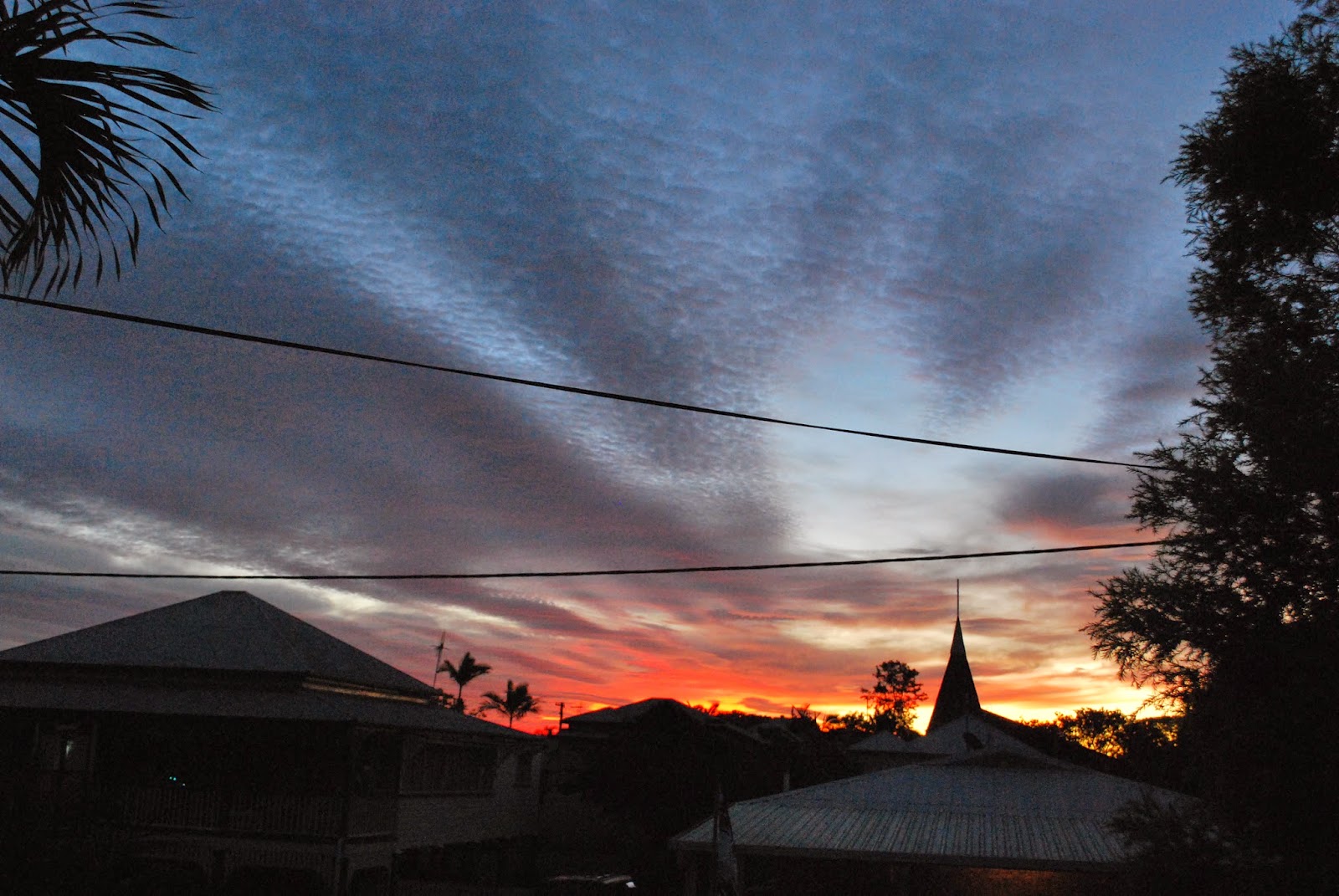 “There is nothing more soothing than being in the moment of love and beauty void of any intentions what so ever “.

I shot consecutive photographs of a lovely sky as the sun was abating, not knowing what was actually in the photographs; I shot these photos just before Christmas and I never knew one of these shots had a heart silhouetted in the sky while taking these shots.

The funny thing is I took consecutive shots and only one of the photos had this heart silhouetted in the sky, this was quite strange for this kind of cloud pattern because this kind of high level cloud doesn’t move all that quickly. There were no intentions by me to take a shot with a heart silhouetted in the sky, I saw a lovely sky with the sun abating quite low in the horizon and I shot consecutive photos ignorant to the heart in the sky.

The one thing to be aware of with intentions is it’s always in reference to the future; it’s only conducive to aims or plans, it has nothing to do with just being within the present moment.

What we western people seem to do is try to use more than one spiritual concept at the same time that, at times, can be counterproductive.  Can anyone be within the present moment (now) and also be of intentions? Trying to live by these two concepts at the same time is indeed counterproductive; they can actually cancel each other out depending on what kind of intention we are using.

Because active intentions is more about forcing a plan or goal rather than going with the flow, active intentions can be highly counterproductive to being just within the moment, this isn’t the same with passive intentions. Active intentions are also more likely to be in retaliation to a situation in life like being more positive than negative; this is good except we are still being judgemental of what we have judged as having less value.

If you are going to live by the concept of living in the now, it’s advisable not to have too many intentions.

What is also counterproductive in the west is judgment, it is a good idea to lesson our judgments and especially being judgemental, this again is determined by what kind of intentions we are living by.  A lot of people actually judge judgment as being negative therefor unbecoming in some way; this is brought about by active intentions I believe.  We are not supposed to be judgmental but we judge being in judgement quite severally.

You don’t get this reaction with passive intention, passive intentions is about accepting judgement for what it is, just a different path to follow without judging this path too harshly as just plain negative.

Particularly in the west we need to be aware of the counter productiveness of what certain concept are going to have with each other, yes we have a huge array of spiritual concepts to follow but I think we need to beware of mixing and matching these concepts together, it is in my mind adding a fair amount of confusion into our lives rather than taking this confusion away.

There is nothing like living in the present moment, this is one path, there is also nothing like living with active intentions, this is another path, each path has it’s merits and is only a path for us to follow or not, they are not bad or good, negative or positive, they are only paths we can either follow or not.  It’s advisable not to try to follow two paths at the same time that can be quite counterproductive to each other, follow one path or the other for they are only paths, there is nothing to judge but of course being in judgement is but another path not to be judged.
Posted by Mathew Naismith at 08:45 2 comments:

Spirituality-The Now within the Present 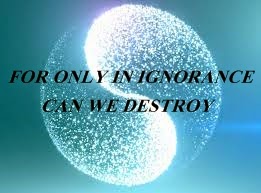 The present moment leads to timeliness and this God’s consciousness but the present is also representative of the past and the future within time, the present is actually quite more important to us than the past or future or even the now in two ways.

But the present moment also = time +past + future

Focusing on the now, over and above the present moment, takes us to God’s consciousness but we are missing something here, were does time fit in here?  It doesn’t, even though we are still in time!! We must also remember time is also of this God’s consciousness; this is why when we are in timeliness we have a feeling to again be in time and visa-versa.  It’s all of this God’s consciousness, it’s just one is of time and the other timelessness, one is of ignorance the other awareness. Without the ego does it matter if we live in ignorance? No, so what part of us doesn’t want to live in ignorance? The ego of course!!

If I illustrated that the present moment is representative of both time and timelessness, I would have confused a lot of people in that particular post.  If we were more collectively aware the below illustrations would be more correct.

What the present moment does, if we are aware, is collates both time and timelessness into a cohesive collective instead of a fragmented collective or a collective without time.  In this we can use the awareness of timelessness to pacify the destructive tendencies of time and it’s ignorance. It’s all God’s consciousness, we should not ignore one over and above the other for only in ignorance can we destroy.
Posted by Mathew Naismith at 09:33 No comments: