Going Beyond The Limits Of Labels 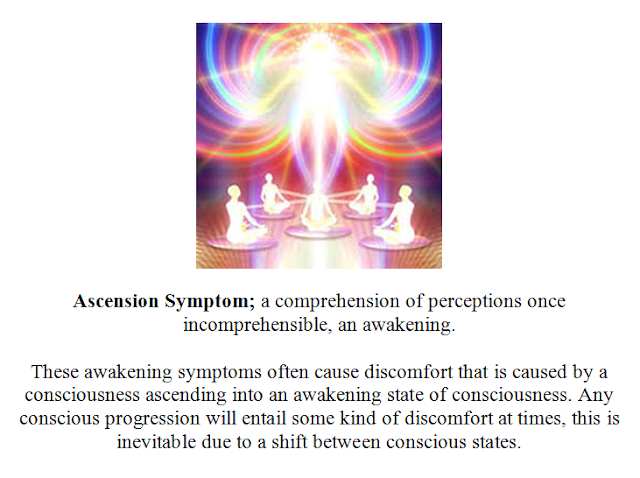 There are people among us, who are quite unnoticeable, who are aware far beyond the limits of normal human perception, however, they too live with and by the limitations of labels. This might sound a contradictory statement to make but it's not for the simple reason, these people don't become aware through labels, instead they use labels to balance out their awareness with unawareness.

Limitations of Labels: There is a huge difference between becoming aware through using labels and becoming aware void of labels altogether, as soon as we put a label on anything, we limit it to a certain perception, usually to perception of the label given. It's impossible to label anything without perceiving a certain perception, each label is given to a certain perception thus  limiting what has been labelled. It's like putting everything within a box and expecting it to be aware of all other perceptions out side the box, it's just not going to occur. A good example of this is the source of all creation, we label it as a God and/or a God of man which limits this consciousness in accordance to the perceptions of man and his given labels. Placing anything like this within a box labelled so and so, in this case God or God of man, limits our own ability to perceive beyond this box, when this occurs is we then create dogmatic ideologies, philosophies and doctrines limited by these labelled fixated perceptions and perspectives.

Becoming aware with as few as labels as possible, allows us to go beyond the limitations set down by labels, remembering, each label also carries with it certain perceptions attached thus limiting it to certain perceptions. This limitation of course limits our own awareness to within a box which is labelled in accordance to our perceptions which are limited to the labels given to each box. Once labels are attached, so are limitations!!

Now what about these people who are aware beyond the perceptions of labels, they have acquired awareness with very few labels if any but still live within and by labels.

To put a label on anything limits our perceptions thus limiting how aware we will become, these people didn't become aware through labels thus limiting themselves to certain perceptions, this then allowed them to become basically fully aware instead of just aware to the limitations of labels. To avoid a label being placed upon them, they live within and by labels but not upon themselves, basically, they have humbled themselves to a life of limitations but at the same time being aware beyond these limitations. Once you have obtained awareness through labels however, you will forever more label thus limiting your own awareness to boxes which we keep labelling, this is until you become aware of this.

Existing Without Labels: The reason to live within and by labels is all to with being truly aware, for if you are not aware of these limitations, you are not truly aware. It's liken to being aware of everything but not knowing how to become unaware, no truly aware consciousness isn't aware of knowing how to also exist within an ignorant/unaware consciousness, this also means being able to exist within and by a reality based on labels and subsequent limitations. Within such a reality, it's virtually impossible to express yourself without labels, however, while existing within this kind of  reality, we don't have to completely live by  these limitations set down by a reality based on labels.

Anyone who has acquired awareness through as little labels as possible, will find it easy to exist within and by a reality based on labels while being aware at the same time of perceptions way beyond these limitations. On the other hand, anyone who has acquired awareness through labels, will find it a lot harder to exist with a reality based on labels while becoming more aware. The reason for this is simple, they are trying to become aware while still fixated to labels which limit their awareness to certain perceptions. Within this, observing the big picture is virtually impossible thus limiting our observations to certain smaller pictures which are represented by our fixated perceptions.