To ascend or not to ascend that is the question?? 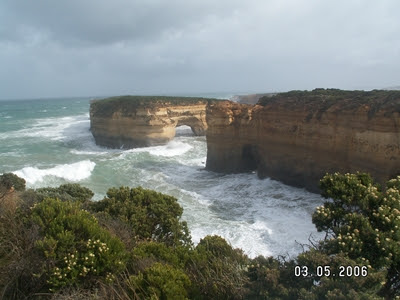 To most spiritually aware people it would seem there is no question but an answer which is to ascend to one’s higher self & collective consciousness which of course will make a better existence for us all which makes perfect sense but what doesn’t make perfect sense is the way we are doing this. To separate & demonise any part of what is spiritual like the ego & judgment for example without truly understanding there role & how they have been instrumental in assisting us to become aware in the first place is non-accepting, conflictive & has very little to do with oneness. To be truly at one to ascend one must be totally accepting of all not what makes us feel good or what we desire but the totality of everything which by the way isn’t very easy to do in our present mode of thought that we have all been brought up with however by shifting into a different mode of thought one can accomplish our own ascension much quicker & easier.

Below is a couple of links to a thread on this discussion of; to ascend or not to ascend that is the question??

Reply to this question by Somnium
I like to transcend myself, and the confines of my ego. I see that too much energy is trapped in habitual routines, and self-importance. When I stop investing in it my energy is free to flow into new channels of potential. Just because I enjoy sailing to new heights doesn't mean I am unhappy with the world. It means I see the world in a higher vibration, or a higher state of awareness. To enhance awareness, to enrich our lives, is a worthy goal. To realise that we are more than what we thought we were, is liberating, and for myself very much a part of life. 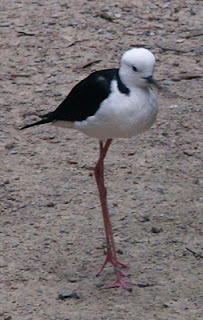 Hi Matthew,
Do you not think we can be content in both?.
We can ascend and be content in accepting where we are now.
I suppose it depends on our definitions of ascending.
This is just my opinion but I believe we are always ascended but we are not aware of it. When we meditate, love, see beauty, do an act of kindness that to me is ascended and is when we do become aware of it.
I don't believe we have to be one or the other or that we have to leave the physical entirely to be ascended.
Entrapped in ego is a state of mind as is everything that we feel.
If we see ourselves as separate from love then there is something to ascend to, if we see ourselves as not separate from love then we are already ascended.
take care
Tawmeeleus
x

Good reply........We do seem to look at ascension differently, some think we are all going to be separated in different realities however I'm like you it's all going to happen here within this reality however I do think after people pass on the one’s caught or have strong attachments to this reality won’t come back to this reality because it would have changed to a higher level of consciousness, they will move onto a reality, another world, more suited to their attachments I believe but that won’t happen until they pass on.
Love
Mathew