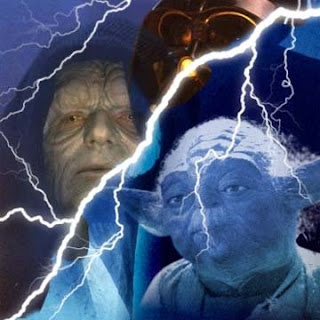 Consciousness; the mental action or process of acquiring knowledge and understanding through thought, experience, and the senses. This interpretation refers more to the physical consciousness than non-physical. The non-physical interpretation would be something more like the following, " The mental (mind) action or process of acquiring awareness through comprehension, observation and all the senses".

True Meaning of Old Texts: Our perception, within a physical existence, has given us the perception that the mind can't possibly exists without the brain, this of course is untrue. Many of the old texts are written by people that are aware of this, however, so that people of the perception that the mind is the brain perception, meaning, that these people are predominantly of the physical perception, these old texts had to be written so that the average person could comprehend what is being stated. This meant that the writer had to express himself in a physical way, everything written had to be put into a physical perspective.

A good example of this is God, God's and Goddesses and demons, devils and angels to name a few. We often put these entities into form because that is the only way we can comprehend and perceive their being, otherwise they couldn't exist for us. In actuality this is how these old text writers had to write, most of the times, they had to put a physical figure or representations to something that was and is of a non-physical consciousness entity. For example, is God a white bearded man in a white robe? No, but God's consciousness had to be presented like this so that the average person could comprehend what was being portrayed within these texts, we are also talking about a people who were  predominantly illiterate as well when these texts were written. Could you imagine telling people of God's consciousness as being just a consciousness and expect the populous to comprehend where you were coming from? It just wouldn't have happened so the old texts had to be written so that the average person could comprehend them, this meant that when it came to explaining consciousness,  these texts where encoded into symbols to hide the real meanings of the texts.

So what is all this saying?

We can indeed create or summon a being or beings that look like devils and angels for example, within a physical existence, this is a good thing to occur though because it gives us a comprehension of something we might not otherwise become aware of.