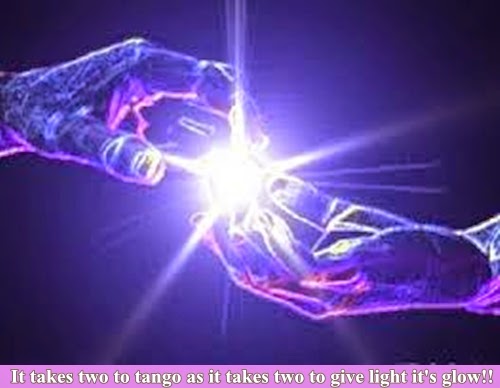 “The testing procedure that attempts to eliminate emotion and feeling, and analyze facts and quantitative comparisons among subjects.”

“Testing that attempts to measure the otherwise unquantifiable. These tests would analyze likes, dislikes, and otherwise subjective intangibles.”

Can religious/spiritual people, who are anti-science and fixated to their principles, question and/or judge science principles unbiasedly and objectively? I would think the answer would be no.

Can anyone in the science community, who are anti-religion/spirituality and fixated to their principles, question and/or judge science principles unbiasedly and objectively? Again the answer would be no.

The reason for this is anyone who is anti-anything they are analysing, will only analyse through subjective reasoning, not objective reasoning, which of course will only give us a bias/subjective evaluation not a true evaluation.  A religious/spiritual person who is anti-science will evaluate science and the science community using subjective analysis giving us a bias evolution not a true evolution.  This is of course the same with science minded people who are anti-religion/spirituality; their analysis is governed by subjective analysis which is more emotional than objective analysis.  As soon as you bring emotions into the equation, any final evaluation is likely to be flawed even though we have supported our claims with evidence. This is due to being subjective instead of objective within our analysis of anything we are anti to, due to our emotions.

“In the mental state examination, a standard method of describing the clinical encounter is to contrast the patient's supposedly ‘subjective’ account with the doctor's ‘objective’ description. In this model, the doctor is granted a privileged position: the clinician's perspective is taken to be superior to that of the patient. The doctor's objective approach is considered neutral, scientific and representing the truth of the matter. In contrast, the patient's subjective report is regarded as unreliable, distorted and potentially false. The lowly status of the subjective perspective is further emphasised by the frequent use of the accompanying prefix, merely.”

So in all the use of subjective and objective analysis’s at the same time gives us a more balanced view however, we must at times realise the ideological principles we are anti to, we are likely to be subjective within our analysis, therefore there is a need to be more objective within our analysis in these cases rather than just being subjective.  It all comes down to being more aware when we evaluate everything within our environment.
Posted by Mathew Naismith at 15:40 No comments: