Nothing is Singularly Personal 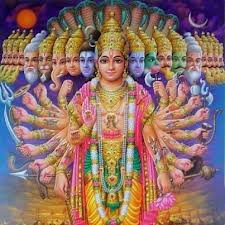 Every thought therefore every action of ours is determined by the environment we are in, this includes our deepest personal thoughts. To someone like me, this is comforting, to others who think they personally own their own thoughts, this couldn't be any more discomforting.

Try having thoughts void of the influence of known and unknown environments, it's impossible to have a thought process, personal or not, without an environmental influence.

In recent times, my dreams are telling me I have reached my limitations; this simply means that my personal experiences are limited to my present environment. Do I have a problem with this? Well, yes, I wished to assist more, this of course would entail me to experience more, to become more aware. In one of my dreams I wanted to observe more of the environment so I floated up higher to become more observant, I was stopped by a solid white obstruction covering the sky.

There are of course many people who are far less consciously limited, their environment is less restricted. For example, some people can astral travel at will experiencing different worlds and dimensions, other people are able to enter into another reality while in trauma, a trauma brought about by their present existence. On the other hand, there are people like me who are consciously limited to fit within the present environment. Does it worry me being this consciously limited? Only to an ego in control would this be worrying, also, being unaware has a lot to do with being truly aware.

From an early age I was restricted to how I became aware, I was strongly influenced not to read certain human knowledge based literature. Because my life was never my own personally, as of anyone's, I was influenced not to restrict/limit my human consciousness to certain human aspects. My mind had to be free in thinking while at the same time being consciously limited to certain other human aspects.

I am aware that at no time have I existed for myself. I simply have no problem in thinking my life was never my own.......

Posted by Mathew Naismith at 09:41 No comments:

Karma v Living in the Present 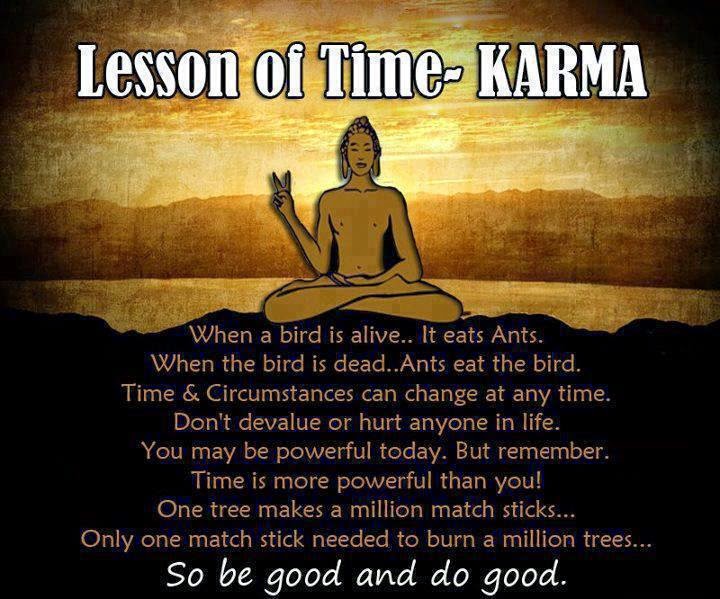 There is a cliché to this, if we can’t learn from the past how are we going to learn in the present, we will make the same mistakes over and over again which human history shows quite plainly.

The only reason we have a past is to learn from it, what would be the point in having a past otherwise!! I do believe however not all realities have a past or future, life’s always conducted to the present moment, that is not the case for us however. I don’t believe we are at that point in being able to live just for the present, we are getting slightly ahead of ourselves I believe. Yes I believe we are collectively entering into this phase but we must be aware in not getting ahead of ourselves. Again if we can’t learn from the past it is obvious we are not going to learn from the present, this is karmic, we can’t avoid this karma, karma is there for us to learn from.

Can we then live in the present while learning from the past? Yes I believe so.  Learning from the past is different to living in the past though, learning from the past is karmic but living in the past is living old karmic debts that are already payed.  So how can you tell the difference between karma that’s already payed to karma that isn’t?  Are we still using the same destructive mentality than we did a thousand years ago collectively? In a lot of ways no but in other ways yes, warring is a good example of this and so is slavery and so on. Actually we have boosted a number of old destructive mentalities so really at the collective level we still have a fair amount of karma to pay before we go on collectively to the next phase of human spiritual development.   Yes we can seemingly achieve the next phase of living in the present but this is only at the personal level, none of us are about the personal but the collective and I do say seemingly because living personally in the present is transitory.  Anything that is personal is transitory because the next life you live you will be right back to paying the collective karmic debt again. If you keep living in this personal transitory state from life to life, you haven’t assisted the collective to pay it’s debts and if you haven’t helped in this how is your own karmic debt payed?

All we really need to do is be aware of the collective karmic debt and do our best to clear this debt.  We also need to remember, we have all helped to create this collective karmic debt in our past lives, past life recall is a good way to clear this debt personally, so the past isn’t obsolete after all until we pay our debts personally and collectively. You could say by clearing our own personal debt we are assisting in the collective debt, to me that would be correct in my assumptions however living personally in the present while thinking the past is obsolete isn’t the way to go because we still haven’t paid our collective debt.