Releasing Control to Liberate Oneself 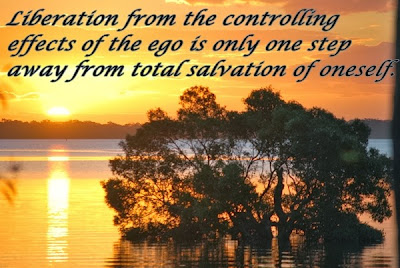 This is another little discussion I thought I would share with you on SB; it’s about a person who keeps dreaming of lifting up but feels quite uncomfortable in doing so. It would seem that we need to take more control so we don’t feel this way but actually I feel we need to release any control we have to soar up freely without feeling uncomfortable about it.

I had another one of these "dreams" the other night. This time I just went up and tolerated the "lifting up" feeling although, again, I didn't like the feeling. Does anyone know whatr it means when you have these frequently? It seems I didn't have them for a while and am having them again. Someone mentioned something in my life that I may not be content about---and right now there is something going on that is kind of beyond my control and I am praying for the best of outcomes. There are some things that are topsy turvy and have been for several months. I guess this might have something to do with the dreams, but not OBE's?

Controls a nasty little critter, recently I wrote up about the controlling ego, any control relates to the ego trying to take or keep control. The ego makes us feel inadequate if we don't have control, the little blighter.

Try telling yourself numerous times at any time that you don't have to take or be in control, see your arms spread a part from each other in front of you while you are saying I'm letting go of control because I don't need to control.

Spirituality isn't about control even at the human level it might seem that way, it's about awareness & the more aware we become the more control we seem to have; it's just becoming aware & has nothing to do with control I believe.

If you are able, while having this dream, think about releasing any control, it's extremely liberating however if you are unable to do this in your dream just do like I said before, tell yourself that you don't have to be in control. The nasty little critter of our controlling ego is trying to tell us to keep &/or take more control, just let it go.  Actually just saying I’m letting go a number of times while visualizing your arm letting go of nothing in particular should do the trick for you, your dreams should change after a while hopefully.

Note: It is important when visualising your arms letting go of control not to visualise anything in particular because this will detract from the effects of such visualisation. Our emotions & ego can make us focus on the things that are not necessarily what is causing us grief at the time.


Mathew
Posted by Mathew Naismith at 16:25 No comments: