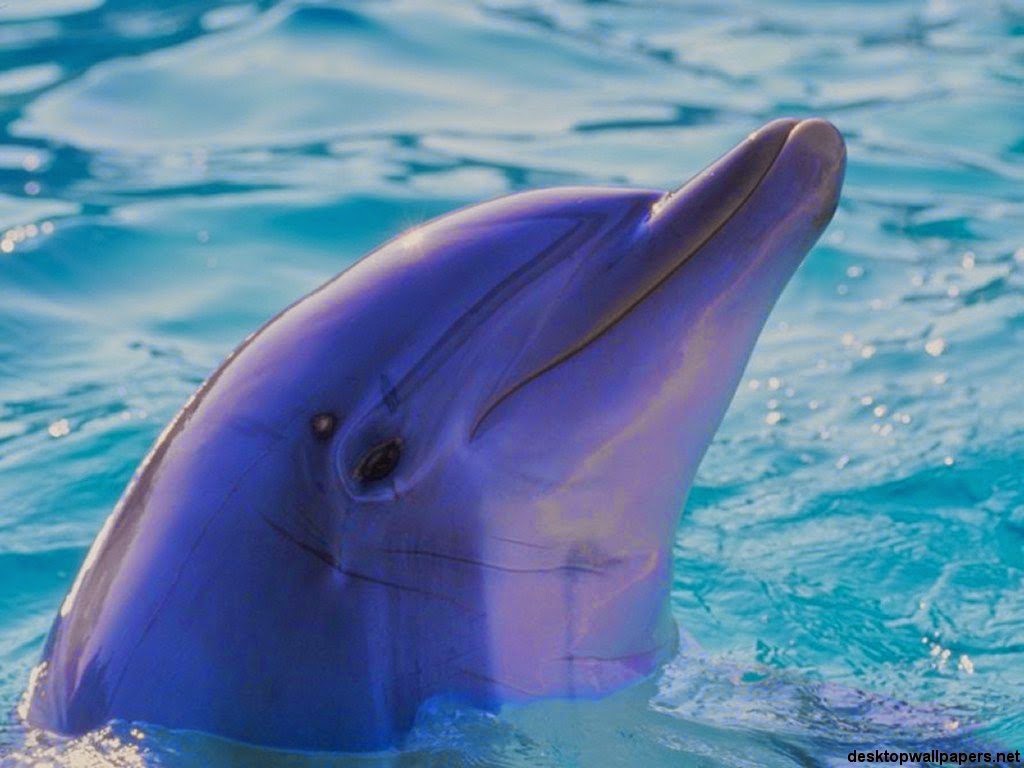 This is why I love other people’s perspective; I found the following statement quite interesting especially in relation to what it was pertaining too.

“There is no god but man. Humanity fails Humanity through conditioning.﻿”

This depends on what we deem as God, the God of man in a religious sense to me is saying man is inferior to an observer, a creator we call God, why are we inferior to something deemed as being divine? Ignorance, I feel if we weren’t so ignorant to our own divine nature, we would realise we are this God.

In my early days I experienced ghosts on a number of occasions so a consciousness exists beyond our state of ignorance for me without a doubt, now we are only talking about a conscious entity that still has fixations to realities of duality, what would conscious entities beyond realities of duality seem like to  ignorant beings? To anything ignorant, these aware and enlightened entities will seem divine and that is fair enough except ignorance is obviously destructive. We can’t keep endlessly destroying so we need to become aware of our own true nature which to me is of this consciousness beyond our ignorance we call God.

To me God isn’t a man or some kind of being/entity, God is a conscious state void of ignorance, concepts and beliefs, anything like this is going to seem divine to anything ignorant to its true nature for a very good reason.

If we think on this, what do scientist do? They firstly observe and then they secondly become aware and thirdly often manipulate or influence what they firstly observed, this is man being God through simple observations. Now through these simple observations what has man manipulated/ influenced around him? This manipulation/influencing through observation are on very tiny scale especially when compared to the rest of the universe, what would an observing consciousness observing the universe as a whole manipulate/influence?

In psychology and spirituality, we are often taught to become the observer, how often do psychologists and spiritualists manipulate/influence other people and environment? Doctors and nurses are another good example of this. The point is, to one extent or another we are observers, the less of an observer you are, the less you will become aware of and the less manipulative/influential you will be. God to me is just an observing consciousness way beyond our ignorant understanding.  Would Neanderthals see us as God’s? Most probably, how we can create fire in so many ways would absolutely flaw them for starters, would we not ourselves be flawed by a much more aware conscious observer? It was inevitable we were going to go down this road, is it a bad or good thing that we define this more aware conscious observer as a divine being?

The problem in idolising something more aware than ourselves, is we will never see ourselves as this more aware observer, this can become quite destructive if we don’t become aware of ourselves being this observer ,remembering, there is truly only one consciousness as all consciousness is interconnected.  Ghosts are a good example of this interconnectedness, even when someone passes on (dies) they are still expressing a form of consciousness, they are still very much connected.

There is however a very good point to idolising, it’s a good sign we have become aware of a more aware observing consciousness, all we need to do with this awareness is act on it, know that we are ourselves observers and the more aware we become of being an observer, the more of an observer we will be.

Not all observing consciousness’s influence their environment, when observing a park or beautiful scenery, do we always influence what we observe?  In a peaceful state of tranquillity it is unlikely we will influence anything we are observing even if it’s destructive and chaotic like man, being void of attachments, concepts and beliefs is being in a pure tranquil state. Now it’s unlikely this pure tranquil state of consciousness is going to influence the course of man unless it’s in a very subtle way.  This is like going to a park and observing there is rubbish on the ground, when we pick this rubbish up and throw it in the bin, we are subtly influencing through our own observations.

Our conditioning in being the idoliser has kept us being no more of an observer than we were thousands of years ago, however, science has proven we can indeed be of this consciousness we call God, all we have to do now is realise there is no limit to our own observations.  Like I said in previous posts, all ideological concepts and beliefs are worthy as they are all a part of the same jigsaw, the same exact big picture. Religion gives us a clue and so does science to our true nature, all one has to do is see where these ideological concepts and beliefs fit within each other to create the bigger picture. Once we see the bigger picture, we become a much bigger observer and so on it goes.
Posted by Mathew Naismith at 09:58 No comments: