A Quietened Mind to Being Enlightened 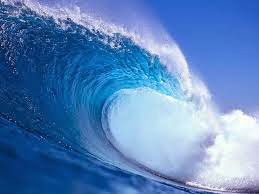 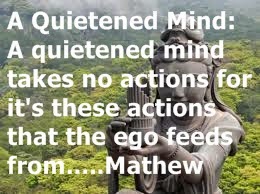 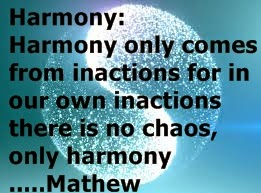 Step 2: This should be an automatic response from quietening the mind, once we learn to quieten the mind, we automatically express more inactions, this in turn quells the chaos within consciousness. Harmony is an expression of inactions and is counter productive to creating chaos. 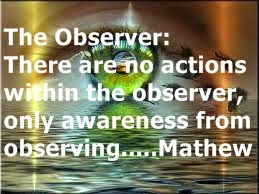 Step 3: Once step 1 and 2 are accomplished, we again automatically become the observer and once we become the observer, we begin to release ourselves quite automatically from an unenlightened state of consciousness. This takes no actions or intentions at all to reach this state. You might think you have intentions of quietening the mind but all you are doing is releasing yourself from an unenlightened state, all this takes is to let go of the controlling factors of the ego. This is being your true self which has always existed, this takes no actions or intentions except just being the truer you. 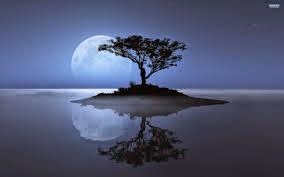 To get a better picture of this, look at consciousness as a body of water that is being influenced by chaos, a movement that creates ripples, now stop all movement (actions and reactions of the ego, you will now notice the body of water is calm and tranquil once again, this body of water now represents your truer self. You are not taking actions through intentions but are now being inactive through releasing yourself from the controlling factors of the ego.

If you have intention of quietening the mind, you might experience a bit of step 2 but you won't go on and experience step three. The trick is to just let go of actions and intentions and be your truer self again, a calm tranquil body of water (consciousness).

I should point out that all unenlightened states of consciousness express ego traits, this is perfectly natural, it's even natural to express a totally controlling ego, nothing of consciousness is unnatural even though the controlling ego tries to convince us otherwise. If we truly want, or more precisely need, to change a conscious reality, all we need to do is become aware of how consciousness behaves when stimulated or influenced by movement (actions and intentions). Yes, it is this simple!!
Posted by Mathew Naismith at 09:15 No comments: